Costa Rica the country everyone wants to visit after the pandemic.

Once again Costa Rica echoes in international tourism. The green heart of Central America was chosen as the third most desired country by world travelers, to visit after the Covid-19 pandemic.

“Central American Switzerland” as it is popularly known in the region, obtained this distinction in the outstanding Wanderlust Travel Awards 2021, produced by the prestigious British magazine: Wanderlust, where he obtained bronze in the category “Most Desirable Country (Long Haul) 2021”.

The distinction of Costa Rica as a pearl of world tourism and a destination covered by travelers comes after the excellent rating it received from the panel of expert judges, travelers, and readers of Wanderlust, a leading magazine specialized in tourism and travel.

The Wanderlust Award winners were chosen by more than 2,000 magazine readers, the majority of whom are travel industry experts and frequent travelers. 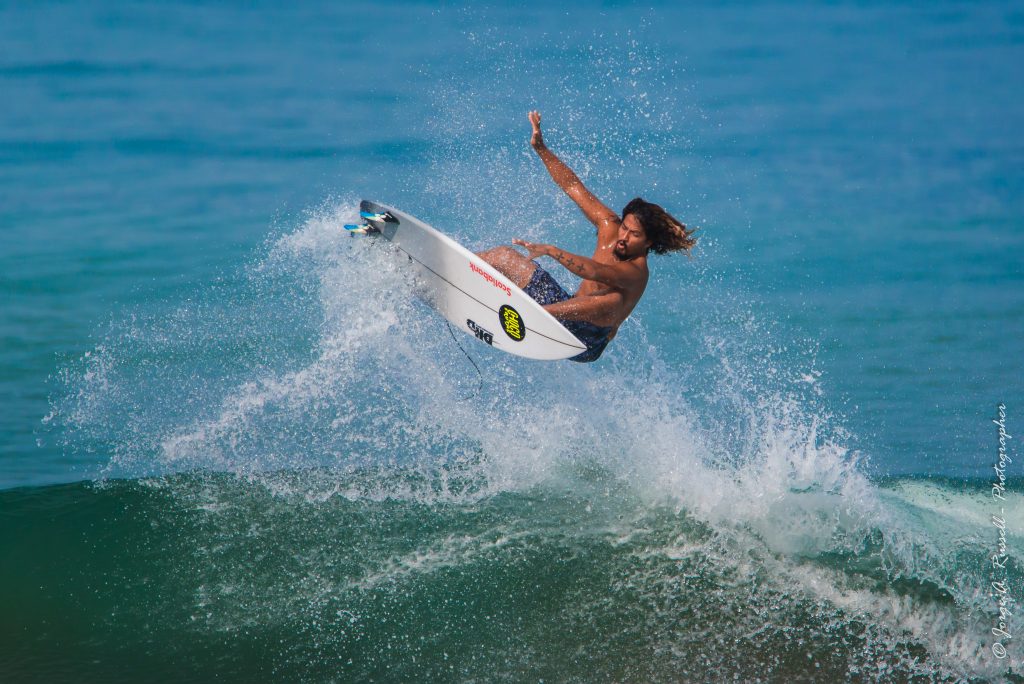 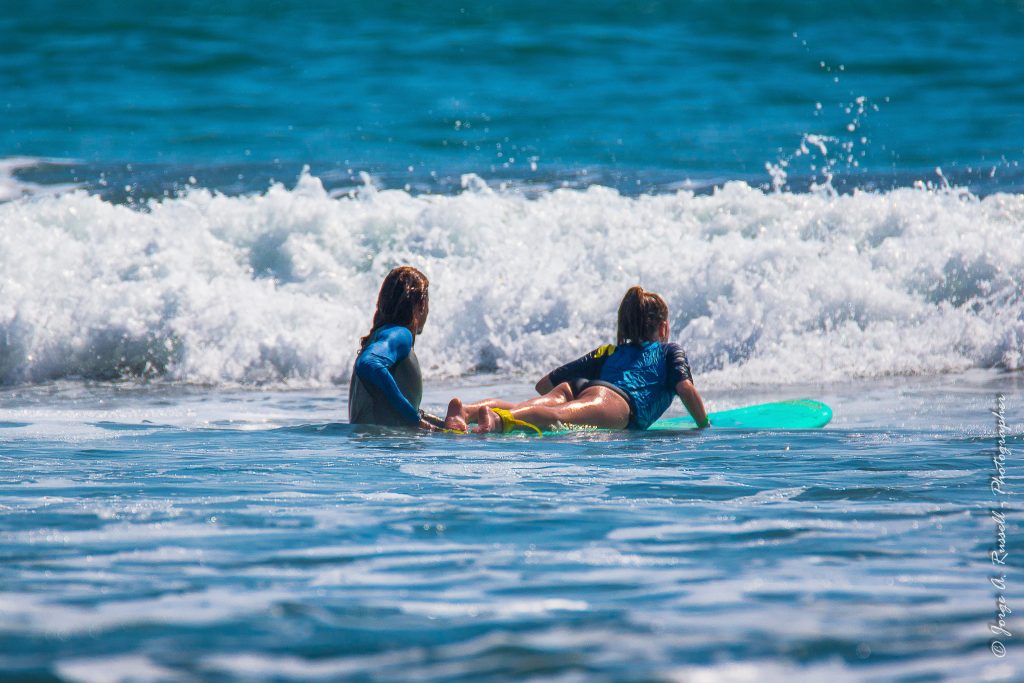 During the announcement of the winners, Adam Lloyds, director of associations for Wanderlust, said that this “has been a difficult year”, but the tourism industry “continues to innovate and seek positive solutions.” Representatives from different countries were present at the event, including airlines, tour operators, and professionals in the tourism industry.

“Without a doubt, the readers, travel experts, and judges of Wanderlust saw in Costa Rica the actions that as a country we have carried out to attract tourists during this pandemic. Among them, the application of protocols, sustainable services in all regions of the country, the biodiversity that characterizes us, wellness tourism and the return of the airlines ”, Ireth Rodríguez, head of promotion of the Costa Rican Institute of Tourism (ICT).

The World Travel Awards 2021 are the most prestigious awards in the global tourism industry. For the election of the winners, the magazine asked its readers and judges which countries and cities they would like to travel to, once it was possible after the pandemic “Which destinations are you dreaming of?” Costa Rica was ranked number three.

The first position was achieved by Australia, followed by Japan. Canada, the United States, South Korea, Peru, Sri Lanka, South Africa, and New Zealand, France, Italy, Iceland, Greece, Spain, Croatia, Portugal, Georgia, Norway, and Austria, are the other countries that were in the Top 10.

Wanderlust magazine is considered one of the most important travel magazines in the world, with more than 100,000 readers and ten printed editions per year. 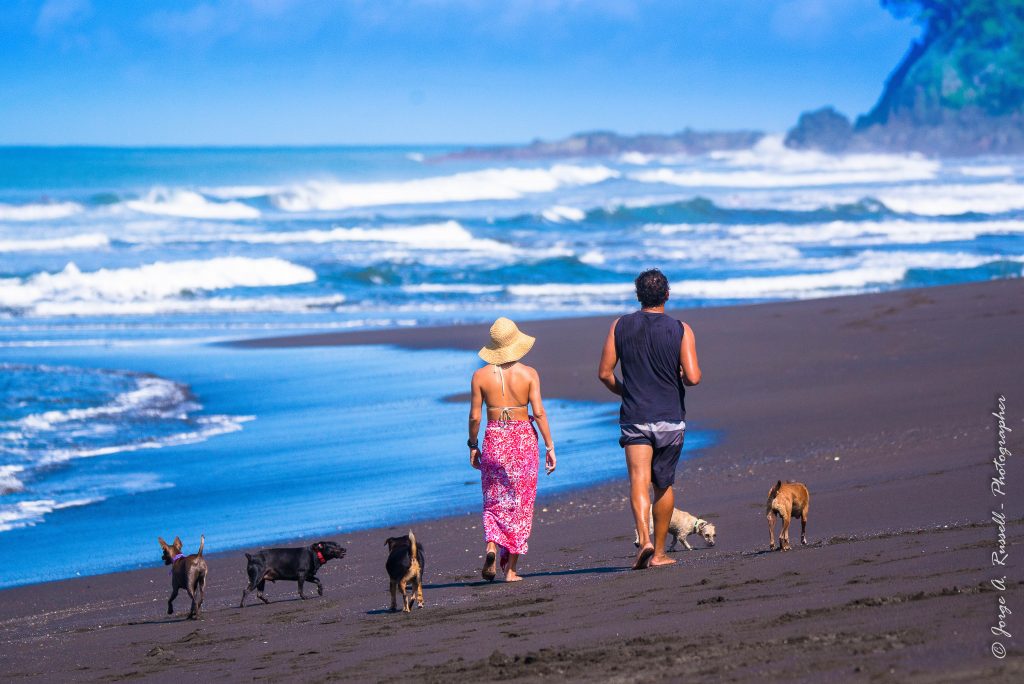 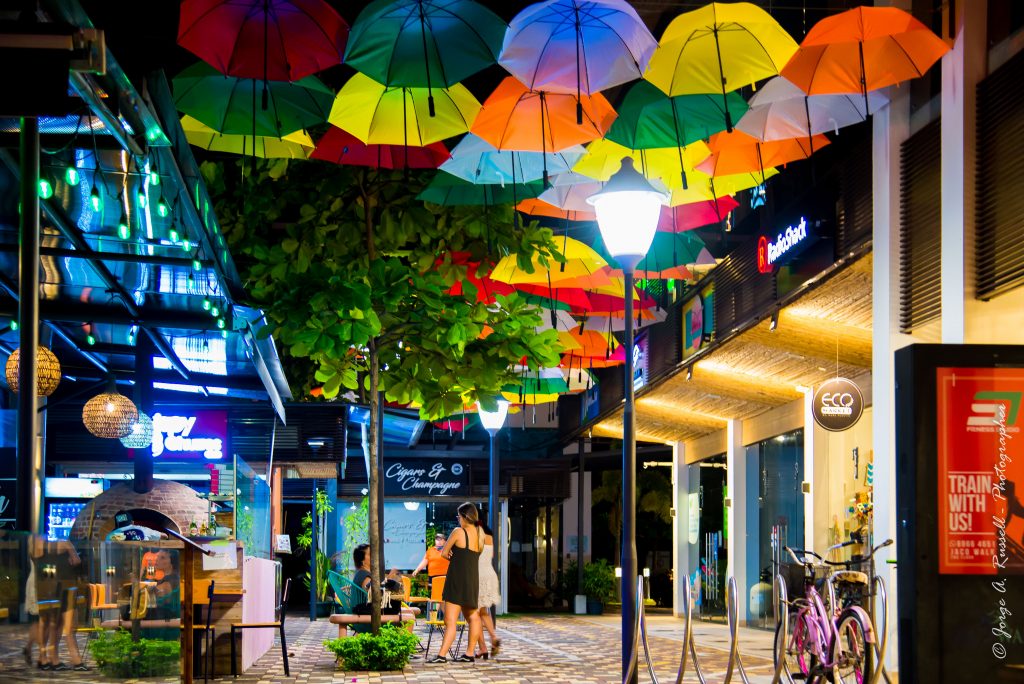 Check out our new listings & investment opportunities in Jaco Beach