El Miro mountain: a mythical and amazing place to discover in Jaco beach

In the bowels of the county of Garabito, there is a mythical and magnificent monument that has become a point of reference, an area to practice sports, hiking and an essential stop for those who visit the Costa Rican Pacific.

This is El Miro, an abandoned building in the middle of nowhere among the treetops of a mountain in Jaco, which has become a center of recreation, culture and art for the inhabitants of this coastal town.

El Miro, whose name was given by the inhabitants of Jaco because it offers spectacular views for more than four kilometers to the beach, is located in the back of Jaco on the road that goes to Quepos and offers its visitors a walk in an environment in total harmony with nature.

The walk, although it is usually a bit steep, is rewarding, from the beginning you can connect with the local fauna, while listening to the sound of the ocean and appreciating a great variety of flowers, trees and animals, among them, monkeys, sloths, scarlet and green macaws, iguanas, squirrels, crabs, tarantulas, snakes and raccoons, who made this mountain and ruins their home. If you are lucky you can see all these species in a single day.

El Miro is a place known by locals, but not by tourists, who due to lack of promotion of this abandoned viewpoint, miss out on the beauty it has to offerTo get to the first viewpoint, where you can rest, sit under the trees, appreciate the paradisiacal beach of Jaco and a beautiful mural carved by hand by different artists from the area who have left their mark on this place, it takes at least 20 minutes. walking at a moderate pace.

The walk continues for about 15 minutes to reach the top, where there are the ruins of what was intended to be a prestigious hotel in the area and it gets a little steeper at the end, but the reward is rewarding: One of the best views from the city and the entire coast of Jaco. 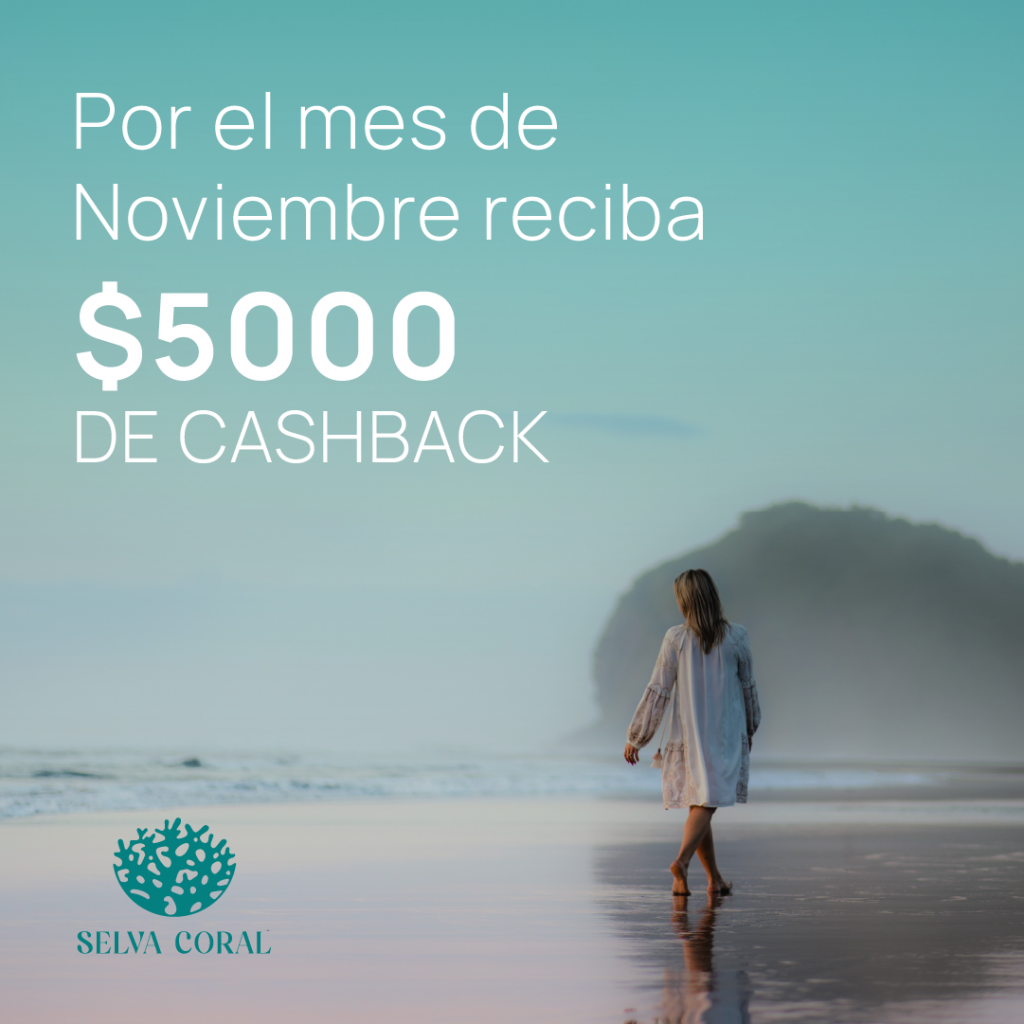 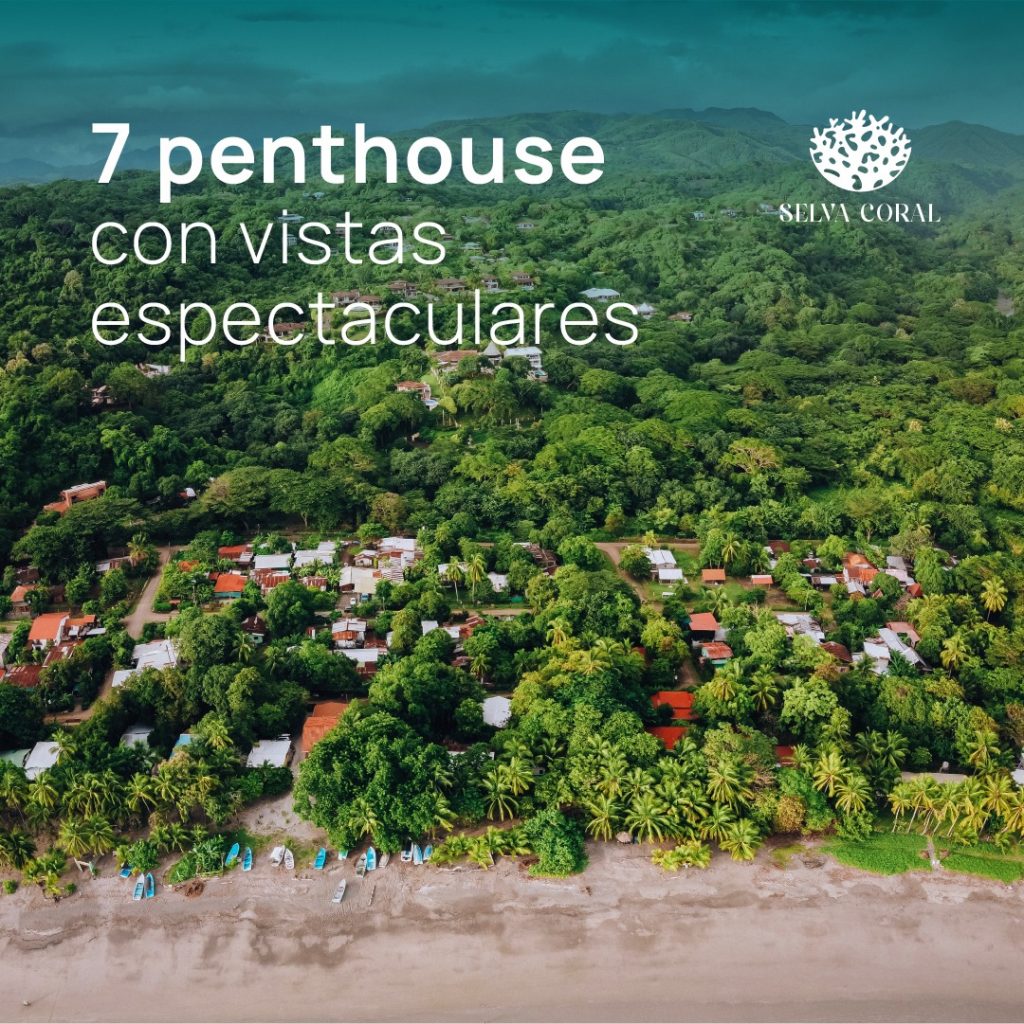 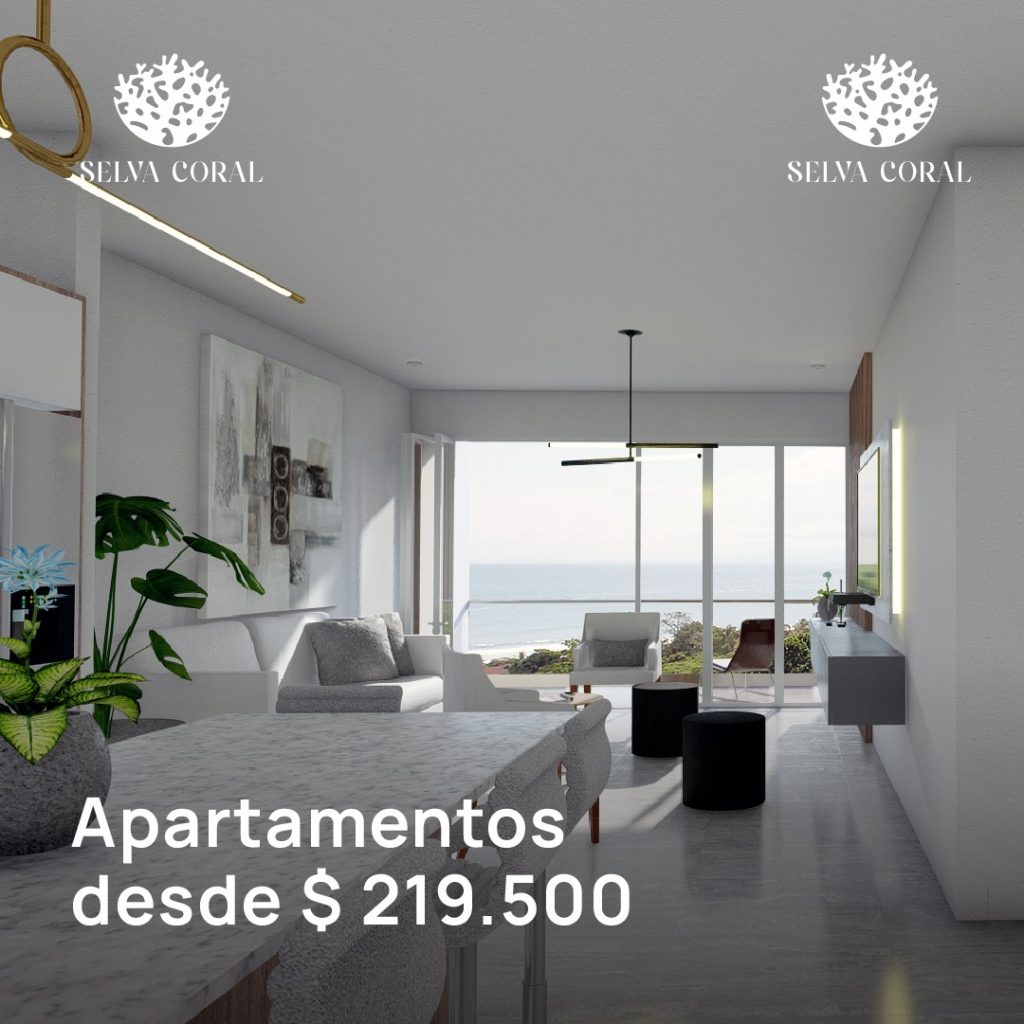 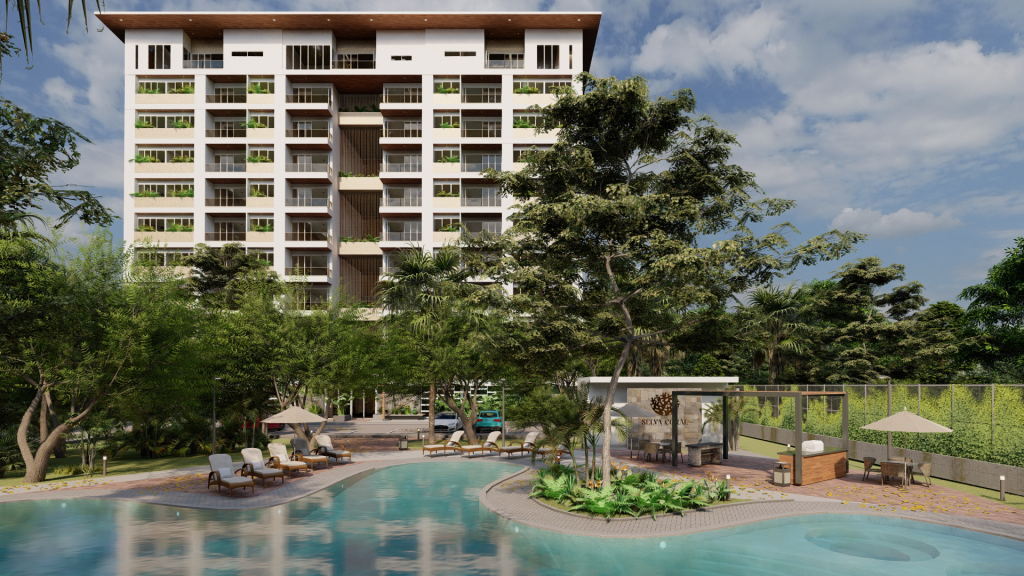 El Miro de Jacó is made up of the ruins of a three-story building, on the first floor you can see the structure that would have the rooms of the hotel that was intended to be built, while on the second floor there is a spacious living room and balcony.

On the third floor, the great arches and white pillars still stand firm, with magnificent stairs that join at the entrance of the place, which, according to locals, would be an open-air restaurant and with a view of the beach from the hotel.

Until now, the reasons why this large-scale investment was abandoned and never completed are unknown with certainty. However, among the inhabitants of Jacó, it is said that the Miro Mountain belonged to Mr. Miroslav Arandjelovic, who was originally from Jaco. Yugoslavia, a Canadian citizen who arrived in Costa Rica at a very young age and lived until his last days in Jaco.

According to this hypothesis, Mirolav bought the El Miro mountain from a businessman in the area and wanted to build a hotel of great importance for the canton, however, he died before seeing his dream come true and since then the property has been abandoned.

I look at it, in addition to its interior beauty for all the works of art that different artists who visit it have carved on its walls, it is an imposing building that dominates the entire panoramic view of Jacó beach.

You can also climb by bicycle and motorcycle. During the winter, the mountain water descends along its trails, so the walk becomes a little more difficult, but it is certainly worth it, the sunsets here are amazing, so if one day you dare to challenge it, do not forget your camera to portray the best sunsets of your life. 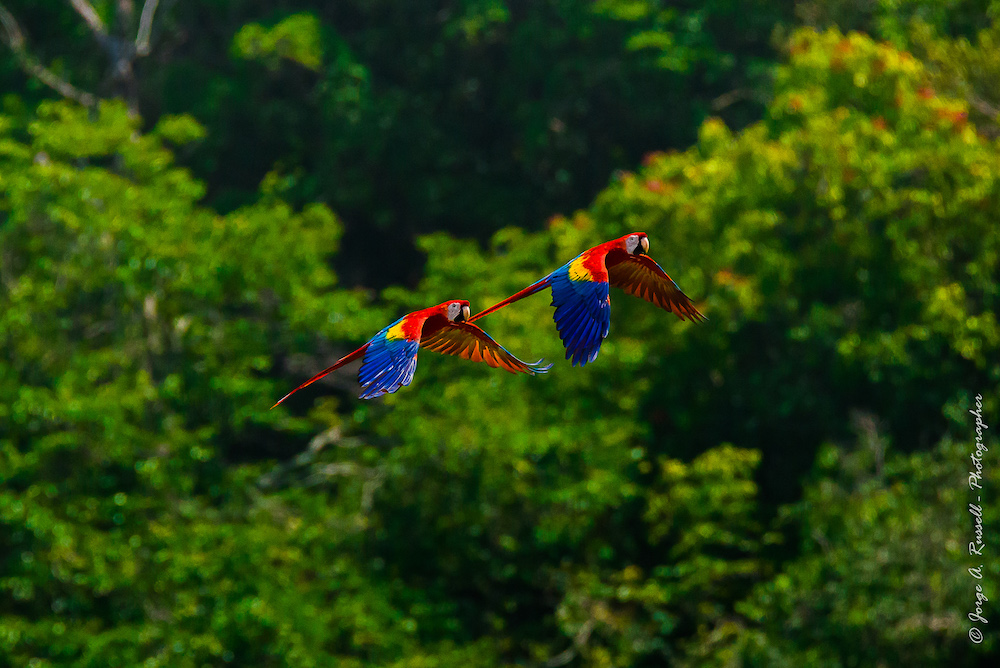 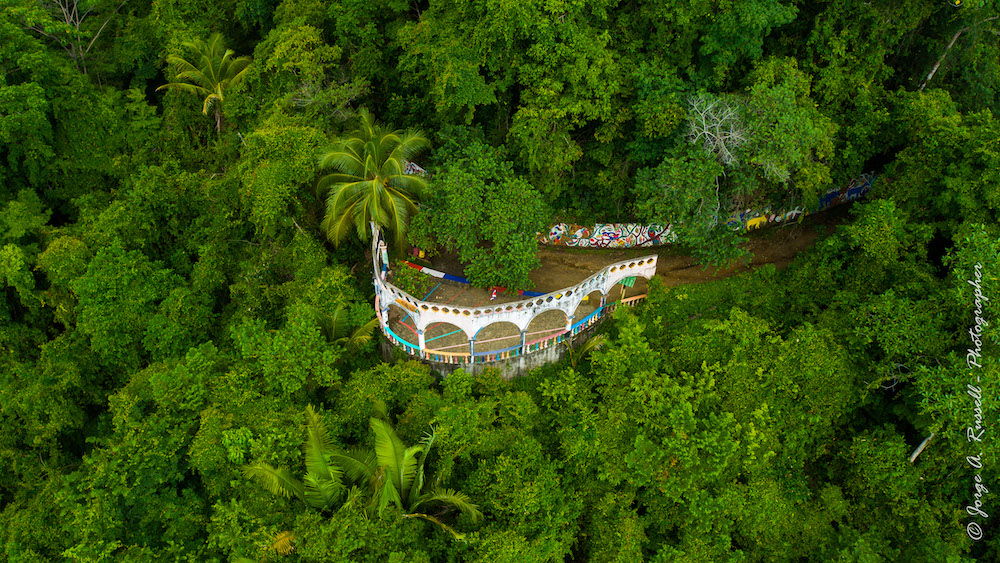 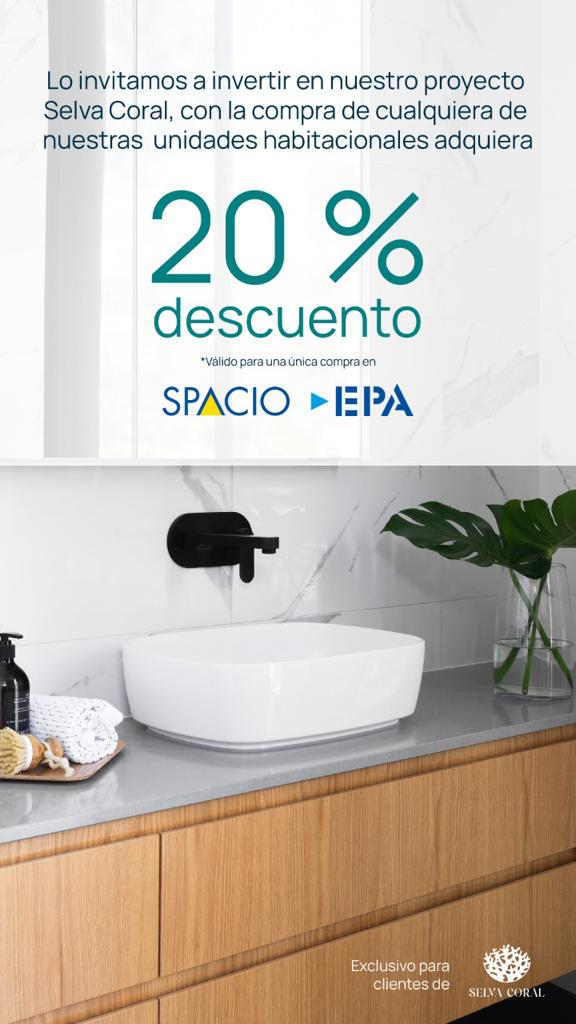 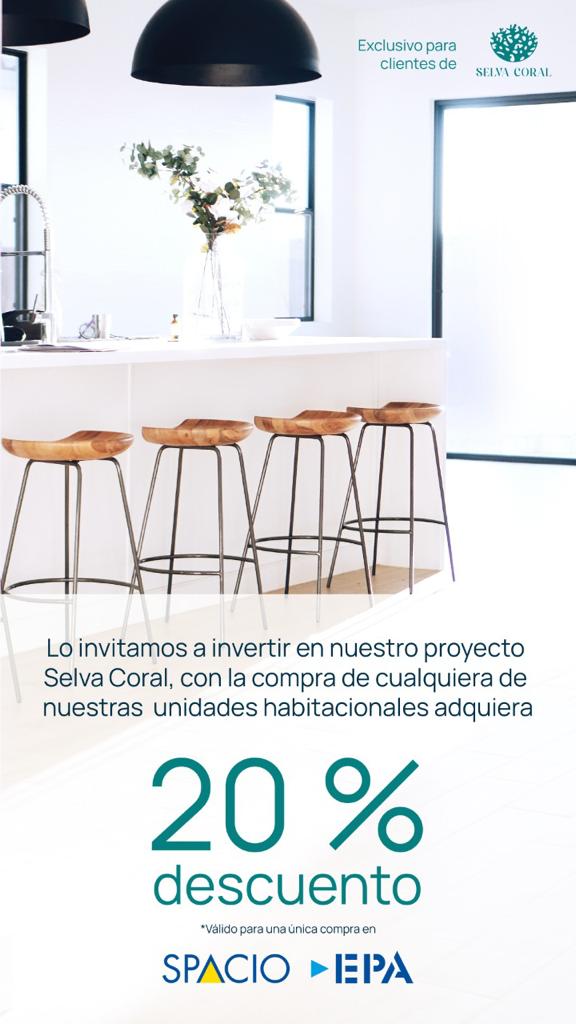 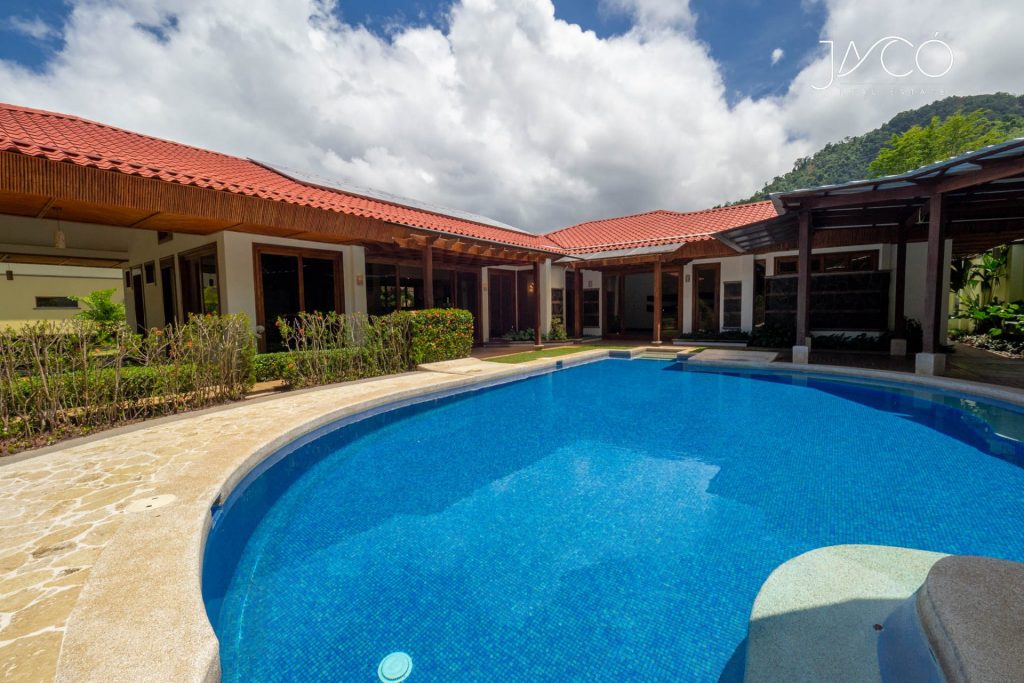 This luxury and charming Villa for sale is composed of three bedroom with beautiful wood and carpentry finishes. The property has a strategic location as it is within walking distance of downtown Jacó and its magnificent beach. 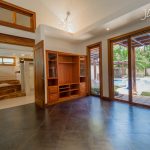 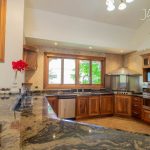 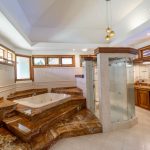 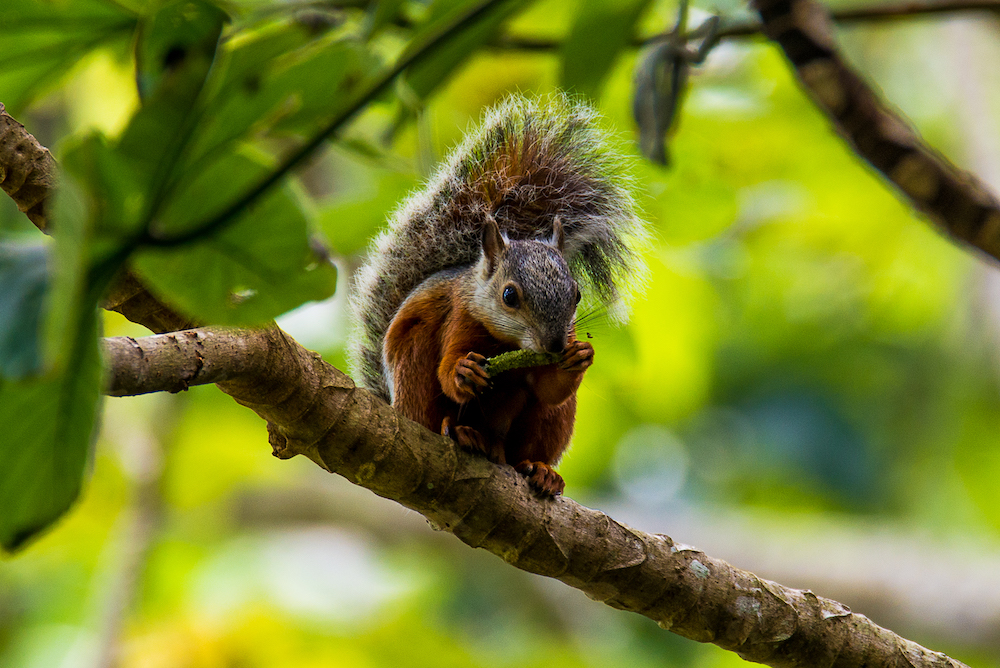